Why Mobile Gaming is the next chapter for Video Game Licensing 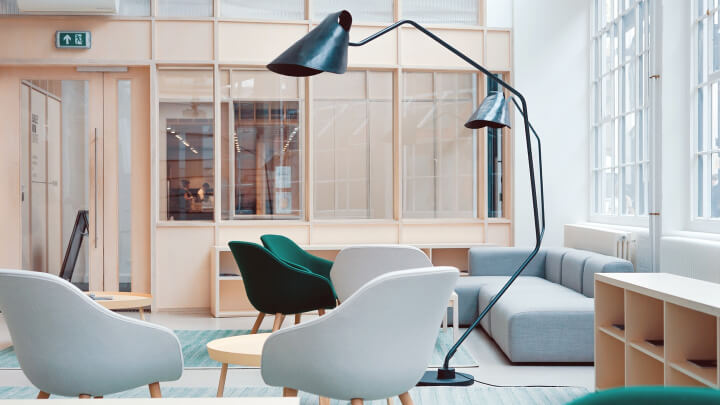 The mobile gaming market has seen a meteoric rise since 2020. In 2021, it outperformed the music and movie industries combined with an estimated revenue of $180.3 billion, and it shows no signs of slowing down.

The steady growth of this industry means it’s an ideal time for brands to develop licensing partnerships with mobile gaming companies. Mobile games are very adaptable and easy to customize, so there are numerous profitable ways to integrate licensed IP, both in and out of the game itself.

Digital collectibles, consumer products, and feature films are just a few of the innovative ways mobile gaming companies license their IP. Mobile games are also expanding beyond industries such as cars and fashion and into entirely new mediums like streaming services. This move opens up exciting new opportunities for mobile game companies. As the reach of mobile gaming broadens to serve an enormous market share of smartphone adoption in the US alone, the potential has never been greater for licensed mobile games and in-game licensed purchases.The user is able to collect that character and engage with the brand itself.”

Mobile gaming brands are seeing profitable results from licensed IP. Below are examples of licensing programs made by top mobile game companies and what’s new for these games in 2022.

Rovio’s main brand, Angry Birds, is another shining example of the success that licensing in mobile gaming can bring. The company licensed its characters for two feature films and has a profitable consumer products program that includes everything from plush toys to toothbrushes. The Rovio team also capitalized on the explosion of interest from the Star Wars sequels. With a licensing deal with Lucasfilm for “Angry Bird Star Wars'', the game introduced lightsabers, gravity fields, and "the orce". 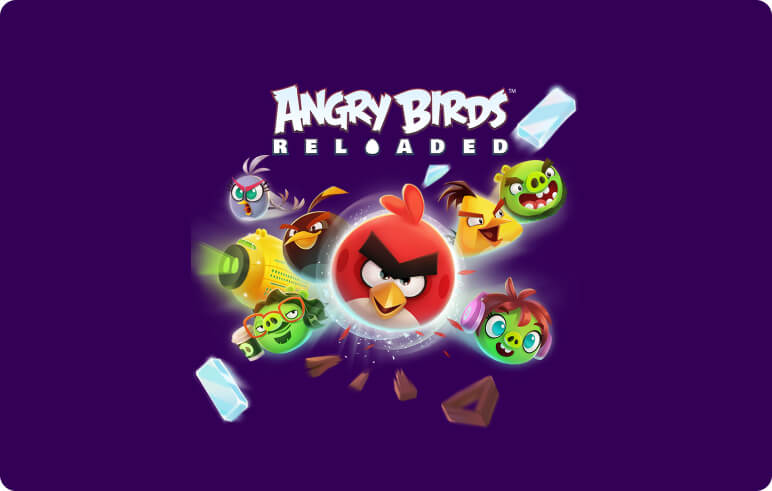 Angry Birds’ profitability is due to its deep understanding of its audience and a willingness to adapt to meet players' needs. “In mobile, you experiment and test and iterate and improve all the time,” says Ville Heijari, head of business development at Rovio. This constant cycle keeps the brand fresh and sustains player interest. In 2022, this translates to re-releasing the original “Angry Birds” game from 2012, something fans have been clamoring for in recent years.
SEGA, Sonic Dash

SEGA has been a household name for over 30 years thanks to its iconic character Sonic the Hedgehog. The company moved into the mobile gaming industry with Sonic Dash and has welcomed new licensing partnerships.

“A lot of mobile gaming companies are open to working with brands today. We're able to bring levels of engagement that you can't get anywhere else,” says Issei Shimizu, director of digital media, SEGA of America. “We've done some custom campaigns with Dannon yogurt where we built their mascot character Bongo into the game. The user is able to collect that character and engage with the brand itself.”

Between design approvals, financial forecasts, and product launch dates, it’s easy for important licensing details to fall through the cracks. Successful licensing deals rely on proper management. As licensing becomes an even more integral aspect of mobile games, brands must adopt a software solution that enables them to manage their many partnerships easily. 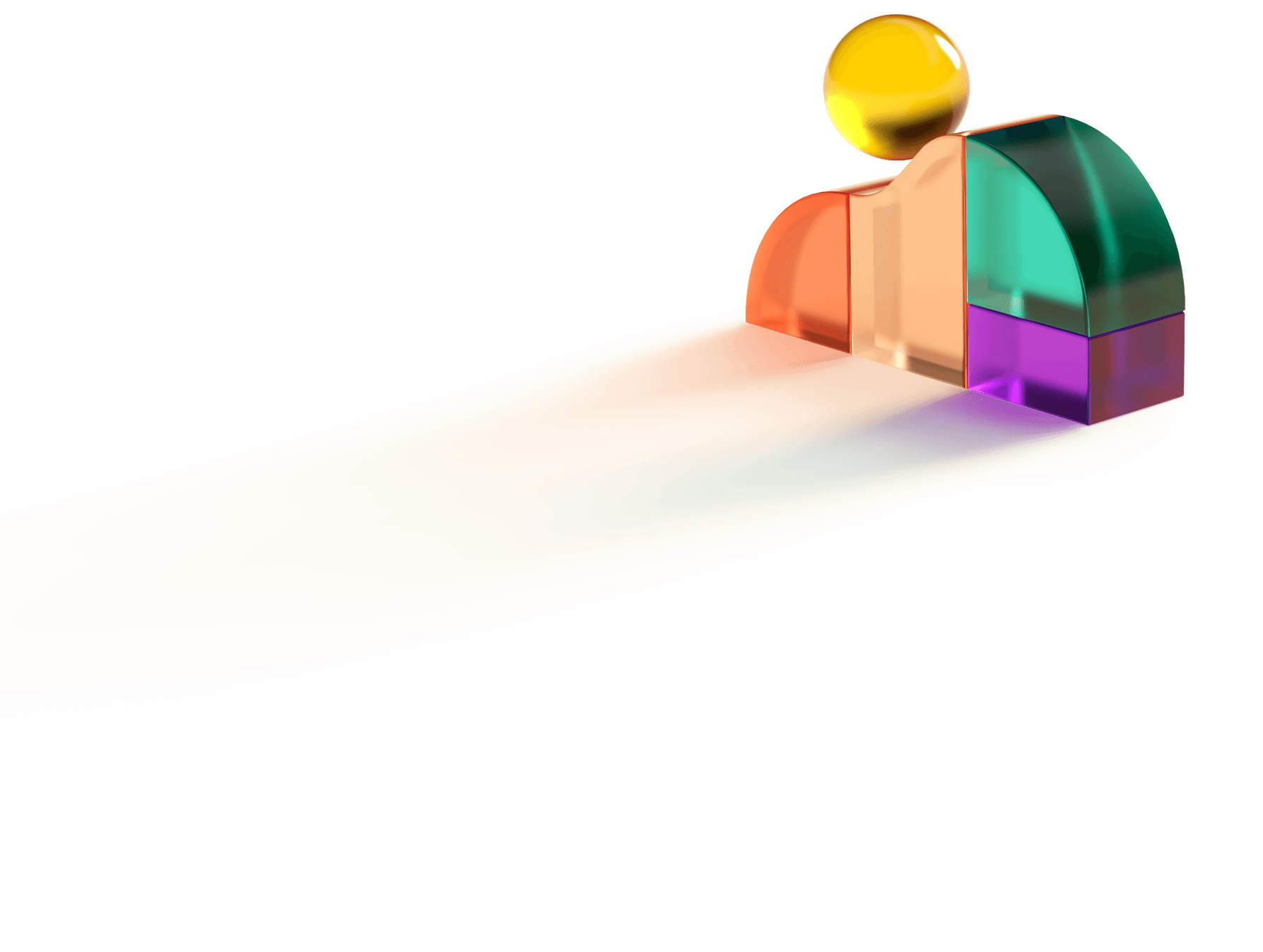